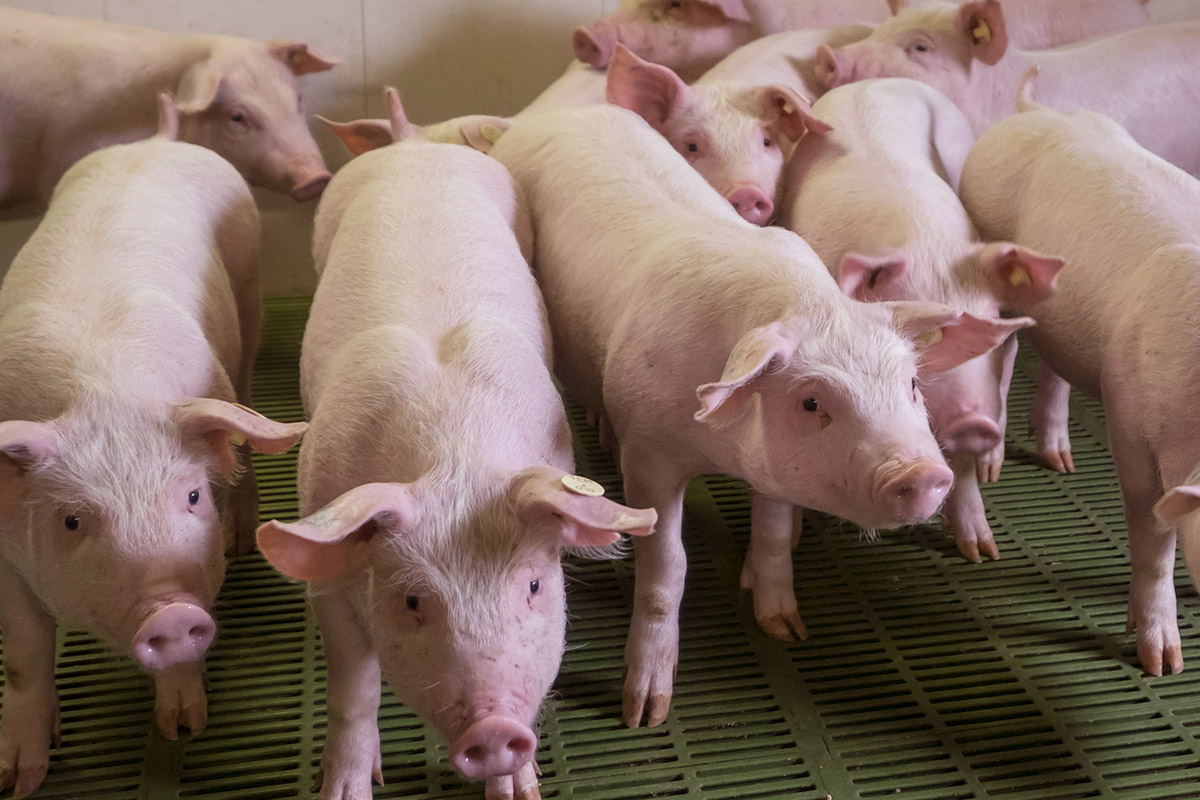 Genotypes and protection, where do we stand?

Porcine Circovirus type 2 (PCV2) has been an unusual virus ever since its emergence in the productive setting back in the 1990s. Since its discovery, this virus has been observed to be involved in a wide variety of clinical presentations, such as reproductive and respiratory conditions and the dermatitis and nephropathy syndrome, apart from the post-weaning multisystemic wasting disease.

Despite this, the most common form of the disease is considered to be the subclinical (Segalés et al. 2012). The roles of PCV2 in these diseases, as well as its pathogenic mechanisms, are not entirely clear; hence, it is not so easy to interpret what the detection of the virus in animals or in tissue samples means or implies. 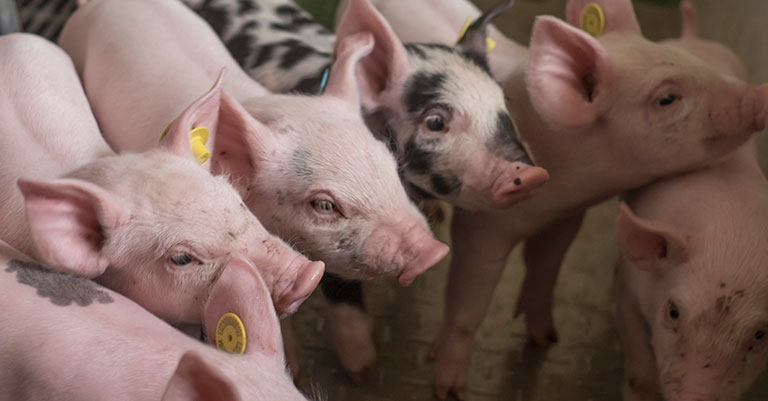 One of the most salient characteristics of this virus is its mutation rate, considered to be one of the highest for DNAss viruses (Firth, 2009). This finding helped to change the paradigm on the evolution of DNA viruses.

In the specific case of PCV2, mutations have made the appearance of different genotypes possible. Another of the known factors is recombination, which contributes to virus’ diversification, this being a characteristic that is particularly important in the appearance of new types of virus.

Accordingly, the contribution of recombination to the generation of new genotypes of PCV2 remains unclear.

The evolution of the virus has followed a constant pathway throughout its history. Its propensity to accumulate mutations has helped to generate a high degree of variability in its genome. Over time, different genotypes have appeared, although not all of them have persisted or spread among the porcine population.

At present, the most accepted classification distinguishes between eight genotypes, ranging from PCV2a to PCV2h (Franzo, 2018).

The prevalence (and relevance) of these genotypes has changed constantly over time. PCV2a was the first genotype to appear, in 1996, and it dominated the epidemiological setting until the change to PCV2b in 2003 (Dupont et al. 2007), which in turn was followed by the change to PCV2d in the same decade (Guo et al. 2010).

Despite PCV2 having a global distribution, there are geographical differences in the distribution of its genotypes (Figure 1).

Figure 1. Global distribution of PCV2 genotypes. The pie charts represent the proportion on each continent of the genotype among the sequences of PCV2 deposited in the public database. The figure was re-elaborated based on Franzo et al. 2018.

As has already been mentioned, PCV2a is currently the one with the lowest prevalence in the aforesaid continents. In Africa and Oceania, PCV2a was indeed the most prevalent, although the amount of data available were scant and, hence, the results were not representative.

On the other hand, it has not been demonstrated that PCV2 virulence may have varied during this evolution (Franzo et al. 2020), owing to which it cannot be concluded that there are some strains that are more virulent than others.

It is known that, in viruses in general, recombination may contribute to the evasion of the host immune response (Pérez-Losada, 2015). Nonetheless, there is no evidence of the existence of recombinant strains of PCV2 which have successfully escaped the protection offered by current vaccination programmes.

Moreover, it should not be overlooked that there is currently no consensus in the scientific community on the existence of recombinant strains. Thus, we can conclude that it is currently not known whether recombination, as a mechanism for the evolution of the virus, may jeopardize the current vaccination plans.

A vaccine is much more than an antigen placed in a vial. Several other aspects, such as adjuvant and administration route, are fundamental when defining the immune response that the vaccine is going to produce.

Indeed, to date, it has not been possible to identify any marker that can accurately demonstrate whether an immunised animal is protected or not.

Consequently, clinical efficacy trials, under either field or experimental conditions, are absolutely necessary to demonstrate protection against the different genotypes and thus meet the requirements of the authorities for inclusion into their indications.

Of all the vaccines registered for PCV2, only a small number have shown their clinical efficacy against different genotypes of PCV2, and thus have had this indication registered.

Mhyosphere® PCV ID is the first and only vaccine based on a recombinant strain of Mycoplasama hyopneumoniae, called Nexyhon, which expresses the PCV2 capsid protein in its cytoplasm.

This website uses its own cookies and those of third parties to improve our services and navigation. By clicking on Accept you consent our use of all these cookies. You can also opt to change your settings. For more information, see our cookie policy. Read More

This website uses cookies to improve your experience while you navigate through the website. Out of these, the cookies that are categorized as necessary are stored on your browser as they are essential for the working of basic functionalities of the website. We also use third-party cookies that help us analyze and understand how you use this website. These cookies will be stored in your browser only with your consent. You also have the option to opt-out of these cookies. But opting out of some of these cookies may affect your browsing experience.
Necessary Always Enabled

Domain: mhyopcv2.com
Description: This cookie is set by GDPR Cookie Consent plugin. The cookies is used to store the user consent for the cookies in the category \'\'Necessary\'\'.
Duration: 1 years 19 days 15 hours 19 minutes
Type: Necessary

cookielawinfo-checkbox-non-necessary
Domain: mhyopcv2.com
Description: This cookie is set by GDPR Cookie Consent plugin. The cookies is used to store the user consent for the cookies in the category \'\'Non-necessary\'\'.
Duration: 1 years 19 days 15 hours 19 minutes
Type: Necessary

Any cookies that may not be particularly necessary for the website to function and is used specifically to collect user personal data via analytics, ads, other embedded contents are termed as non-necessary cookies. It is mandatory to procure user consent prior to running these cookies on your website.

_gid
Domain: mhyopcv2.com
Description: This cookie is installed by Google Analytics. The cookie is used to store information of how visitors use a website and helps in creating an analytics report of how the wbsite is doing. The data collected including the number visitors, the source where they have come from, and the pages viisted in an anonymous form.
Duration: 1 years 19 days 15 hours 21 minutes
Type: Analytics